Bristol – God and the Big Bang 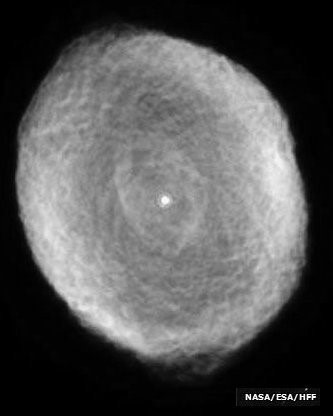 The Bristol group will be welcoming Dr. Peter Bussey, Emeritus reader of Physics, University of Glasgow, to speak on the topic ‘God and the Big Bang’.

Did the universe have a beginning in time?  And does the answer to this question have any relevance for Christian belief?  On his seventieth-birthday celebrations, Stephen Hawking remarked that “a point of creation would be a place where science broke down.  One would have to appeal to religion and the hand of God.”  What then can one make of the current understanding of the Big Bang,  and speculations about some kind of prior existence before this?  There are proposals that the universe could have arisen out of “nothing” – does this make any scientific or theological sense?Dr Bussey will walk us through a non-technical description of some of the exciting ideas that are being considered and developed as part of the physics of the Big Bang including the role of the recently-confirmed Higgs boson. No prior physics knowledge needed!

Dr Peter Bussey has taken part in international collaborations centred at elementary particle accelerators at Fermilab near Chicago, Hamburg, and CERN at Geneva and has spoken to a number of audiences about the Higgs boson, a.k.a. “God particle” and about issues concerning Christian faith and cosmology.

No compulsory entrance charge, but suggested donation £4 to cover costs

As ever, tea, coffee and homemade cake provided!